On March 25th 1992 Pope John Paul II with the bull “Totus Tuus Poloniae Populus” established the Łowicz Diocese and raised the collegiate church to the rank of the cathedral. St. Victoria, so strongly connected with the city history, was declared the patron of the new created diocese. Currently her feast day established by the Holy See is celebrated on November 11th. Like his predecessors Bishop of Łowicz is concerned with the development of St. Victoria’s  cult.  The second patron of the Łowicz Diocese is Fr. Honorat Koźmiński, the Capuchin who founded 26 religious orders having no habit. On October 16th 1988 Pope John Paul II added him to the group of the blessed. The new diocese apart from the former Duchy of Łowicz consists of: the Region of Sochaczew, the Region of Rawa and the Region of Kutno.  The main core of the diocese constitute parishes situated in the west part of the former Archdiocese of Warsaw. Parishes from the Diocese of Łódź and Płock were incorporated within the reorganisation. 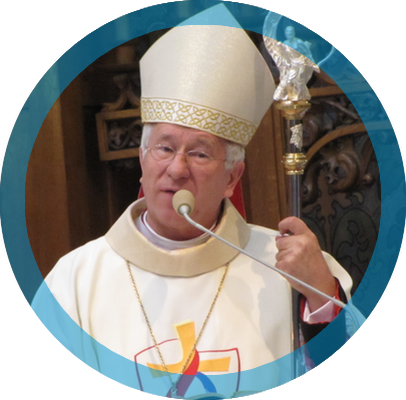 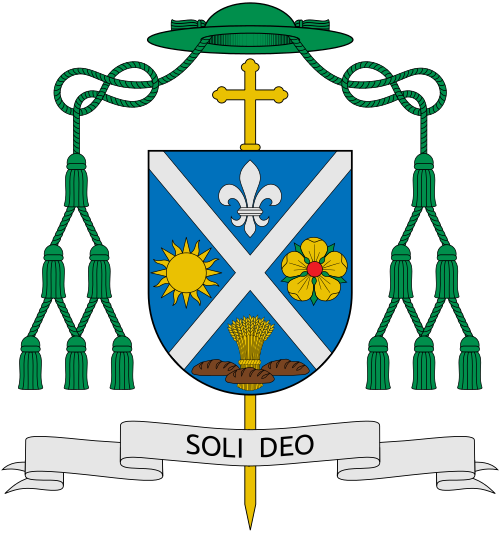 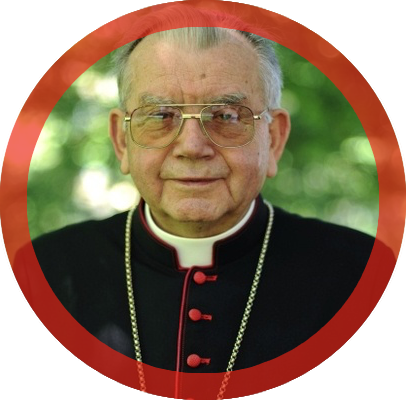 born on June 21st 1928 in Baranowice, the Żory parish, (Archdiocese of Katowice),  received the sacrament of Holy Orders on June 22nd 1957 in Ołtarzew, was appointed Titular Bishop of Vissalsy and Auxiliary Bishop of the Siedlce Diocese on September 8th 1989, was consecrated on December 8th 1989 in the cathedral of Siedlce, was nominated the bishop of Łowicz on March 25th 1992, retired from May 22nd 2004 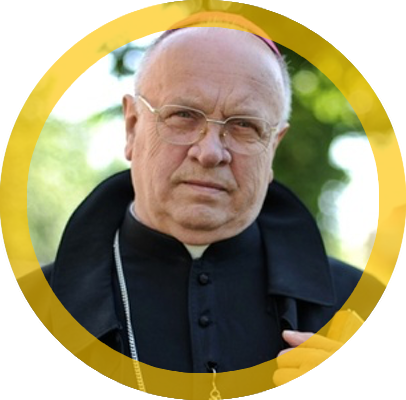 diocese area on the voivodeships’ territory in square km

number of parishes on the territory of the Mazovian Voivodeship

number of parishes on the territory of the Łódź Voivodship 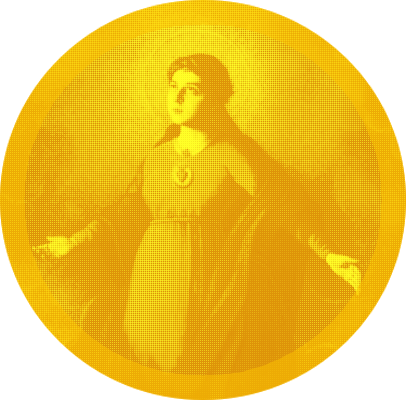 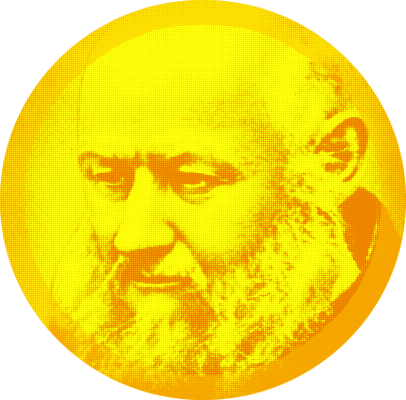 member of the Order of the Holy Sepulchre